Minimalist RPG based on real-world barcode scanning.
Each code can contain a treasure or a character enhancement. Sometimes you also come across a wandering Merchant, Armorer or the Grand Master.
But beware! If you scan a code a first time, you’ll get into a monster battle!
Will you become the most successful leader of the world hidden behind barcodes?

– Dozens of items and gear hidden behind barcodes
– Play with friends – multiplayer options
– Online Arena
– Dungeons and AR minigames included!
– Ruling codes, fights about codes with other players!
– Games in the tavern – throwing the dice!
– Build your own village in real world!
– Fight other players for towers and assemble an army!
– Each code will benefit you
– Minimalist and simple look
– Watch your character grow and support!
– Customize your hero and upgrafe gear according to your preferences!
– Many ways to fight with monsters – you have to improve your skill!
– Dozens of achievements and leaderboards around the world – be the best!
– Quests and adventures
– Regular updates and enhancements
– Personality focus of your warrior
– More things to start with
– Some minor fixes and improvements
– New barbaric set of equipment
– New items and quests 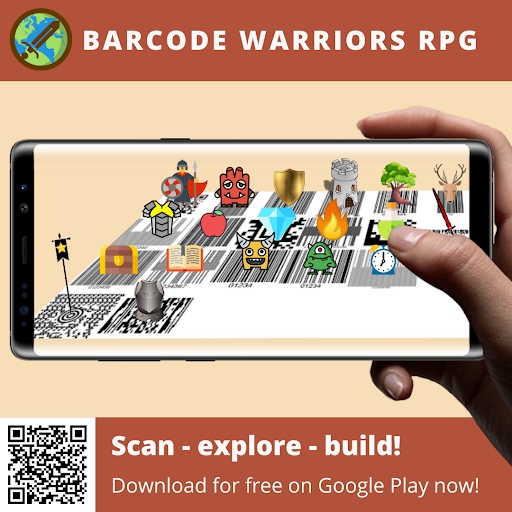 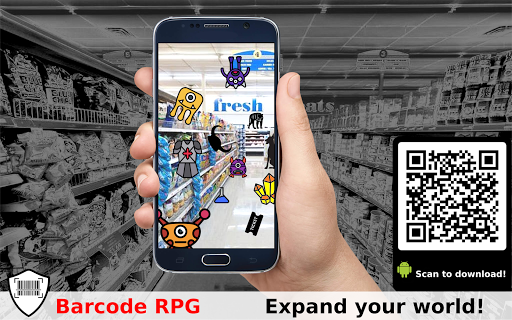 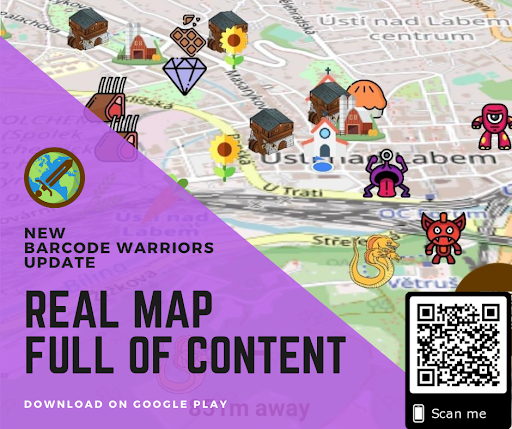 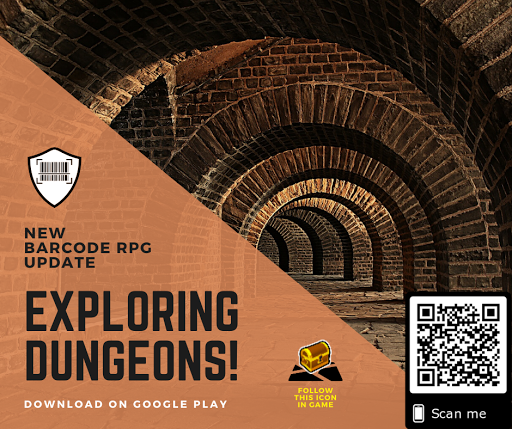 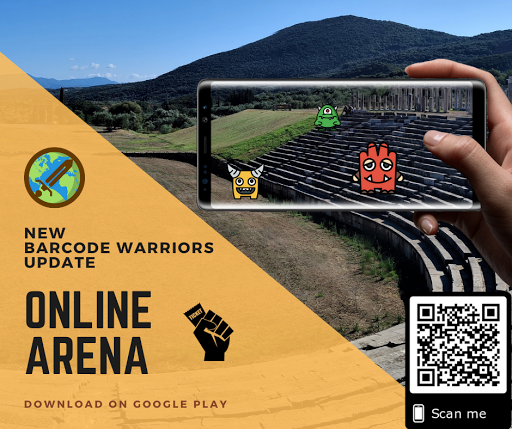 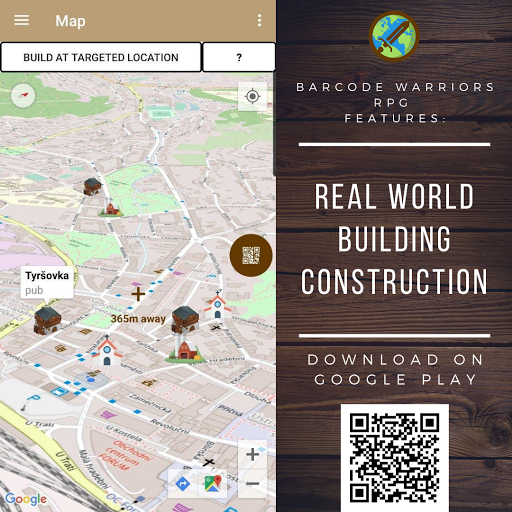 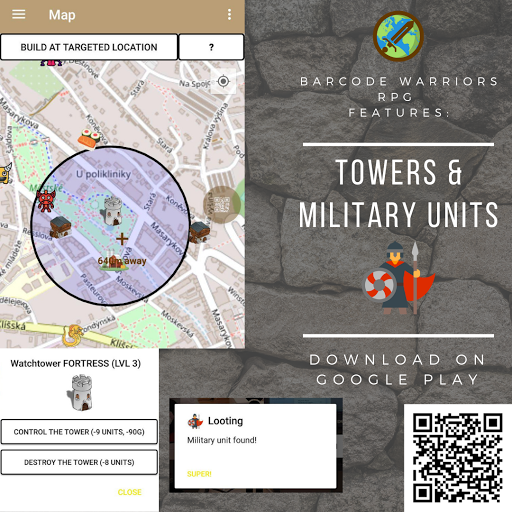 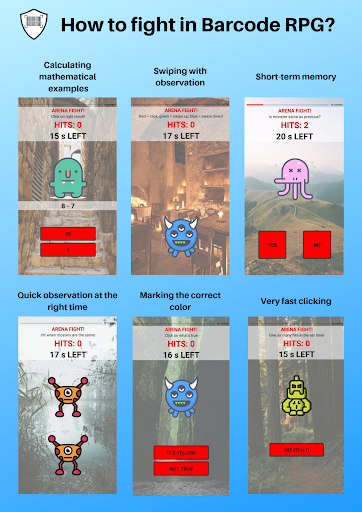